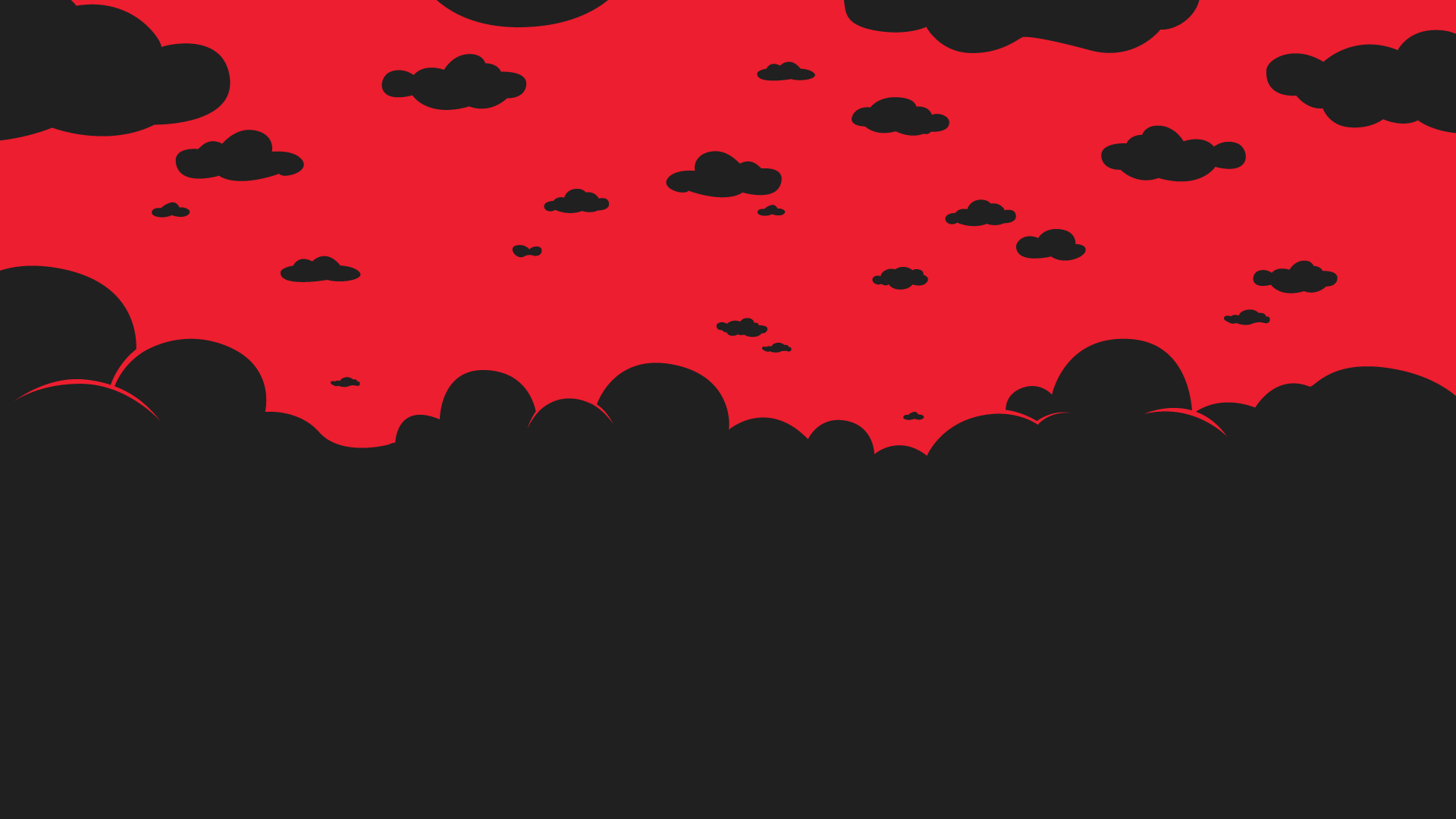 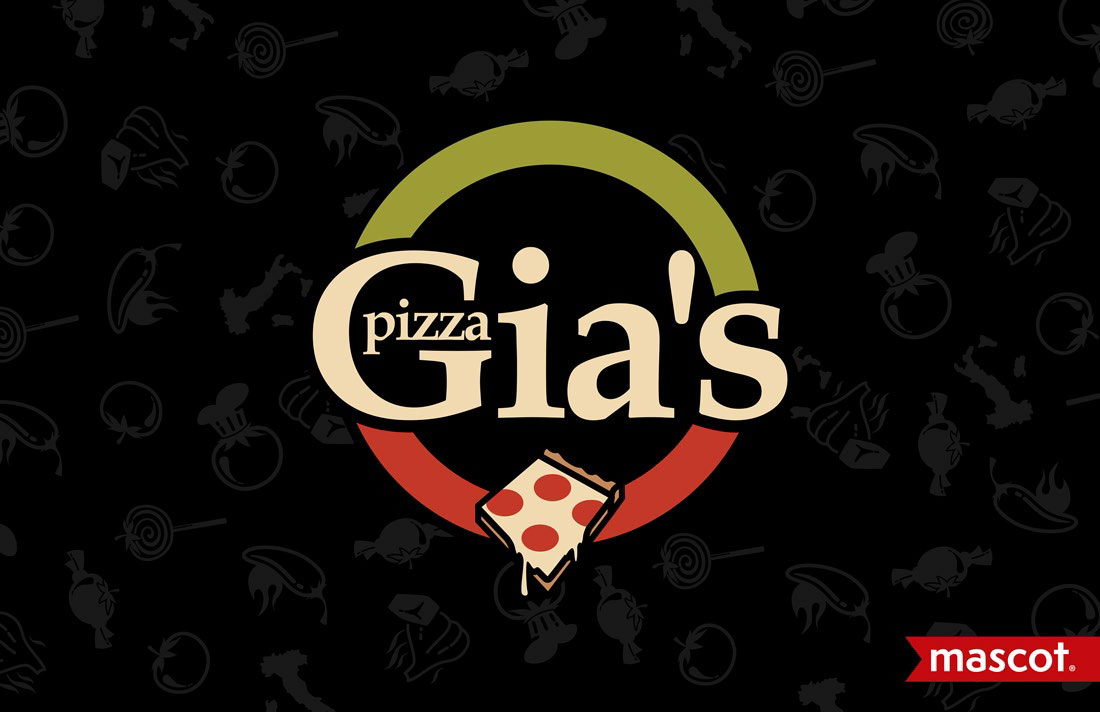 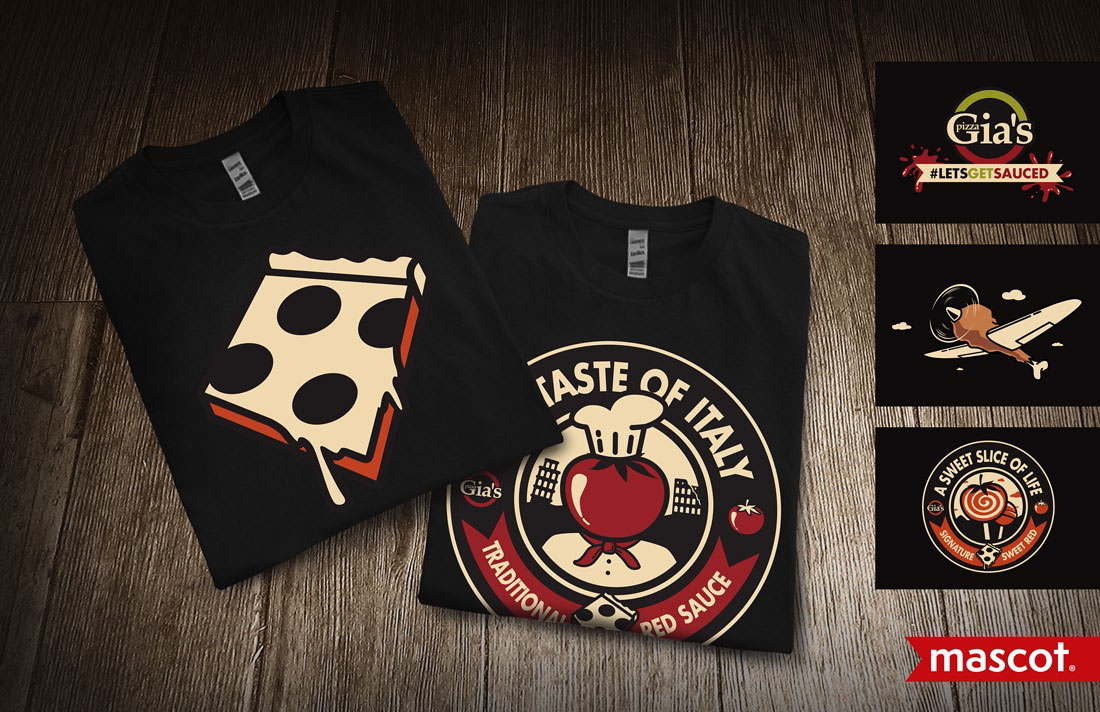 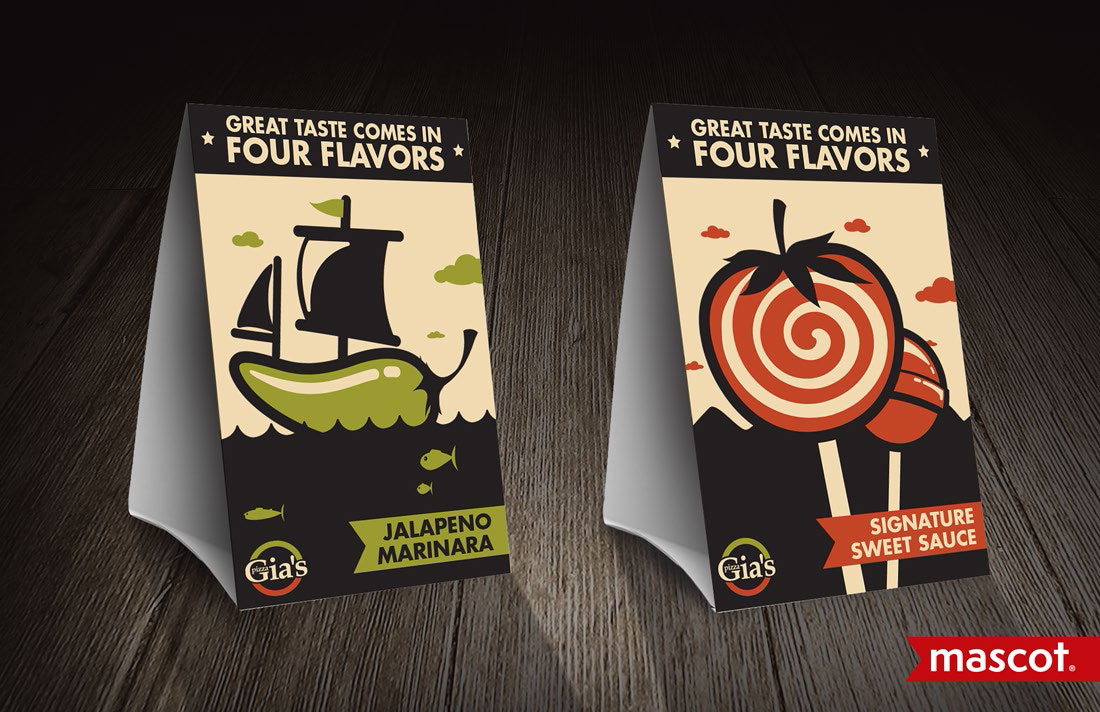 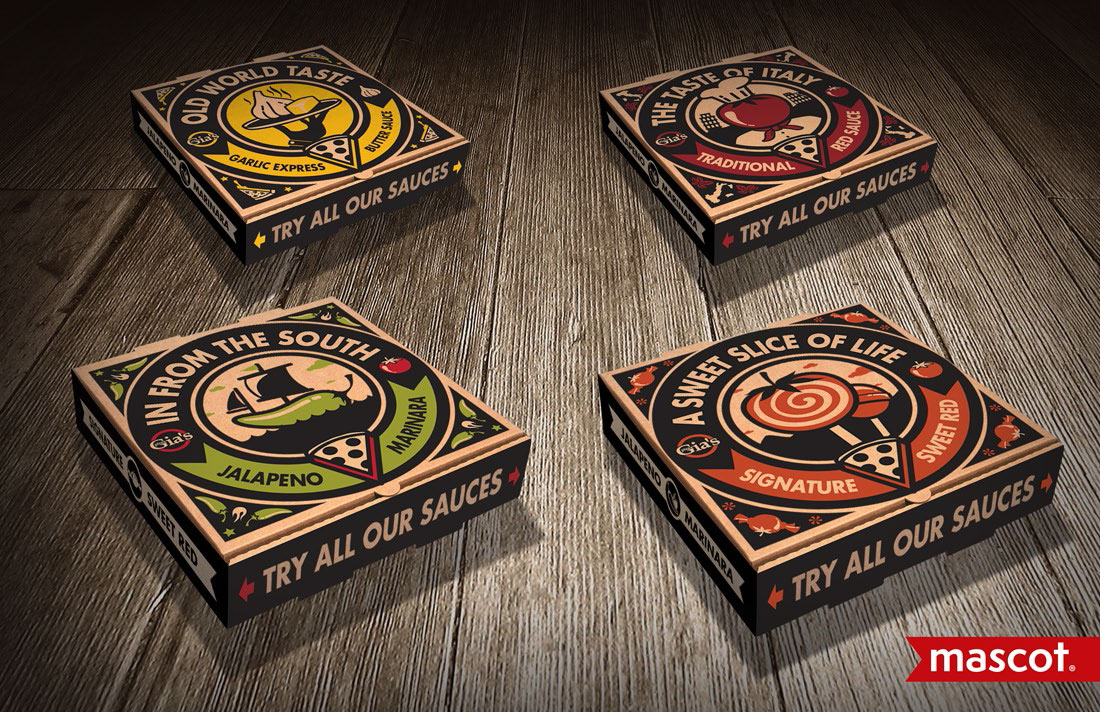 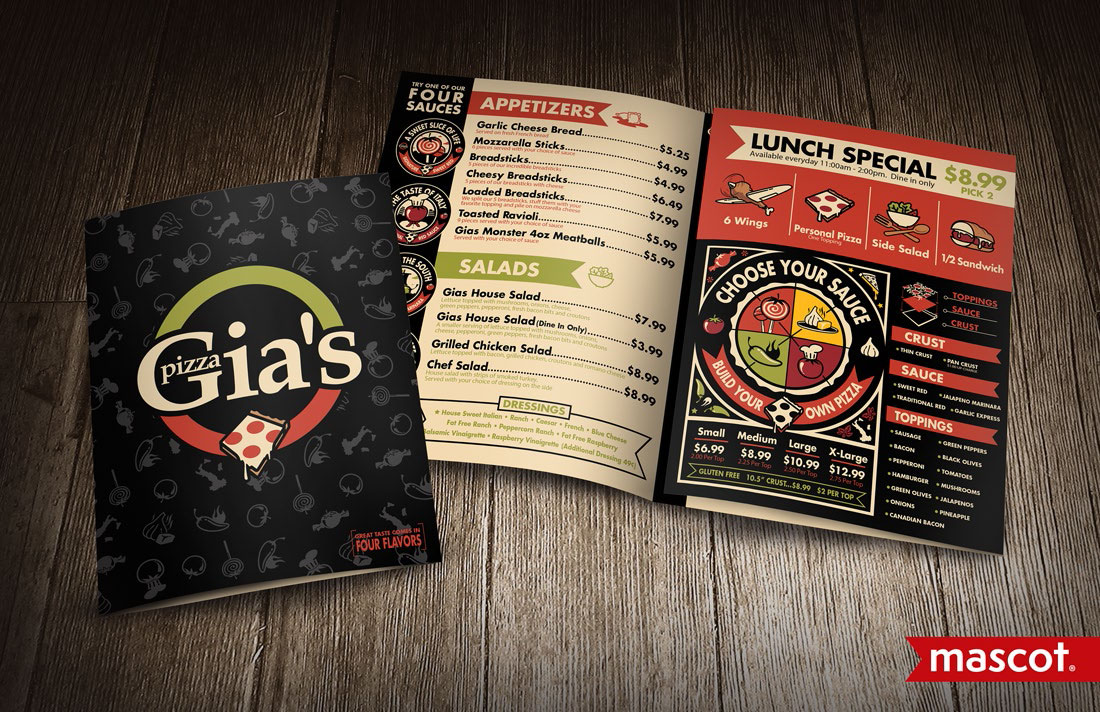 Gia’s Pizza has two locations one in O’Fallon Illinois open since 2007 and one in South County off Telegraph road that opened in 2015 and plans for franchising in the near future.

The original assignment was to build awareness for the other pizza sauces Gia’s offered besides the traditional sweet sauce that some people weren’t huge fans of. We wanted customers to know that they could enjoy a pie with the traditional marinara sauce or one of the other selections such as Jalapeno or Garlic.

During the process of building out our campaign we decided to bring the flavors to life with visuals so that they stood out but could still stand together. What started as a simple campaign ended with an entire rebranding and we got in the end was something simply amazing.

We learned that you know it when you see it. We developed several ideas some leaning towards the safe side more in line with where Gia’s marketing was in the current state but then we decided to go to the opposite end of the spectrum and step out on a ledge and it paid off huge. We love, the client loves it and the customers love it. What more could you ask for.